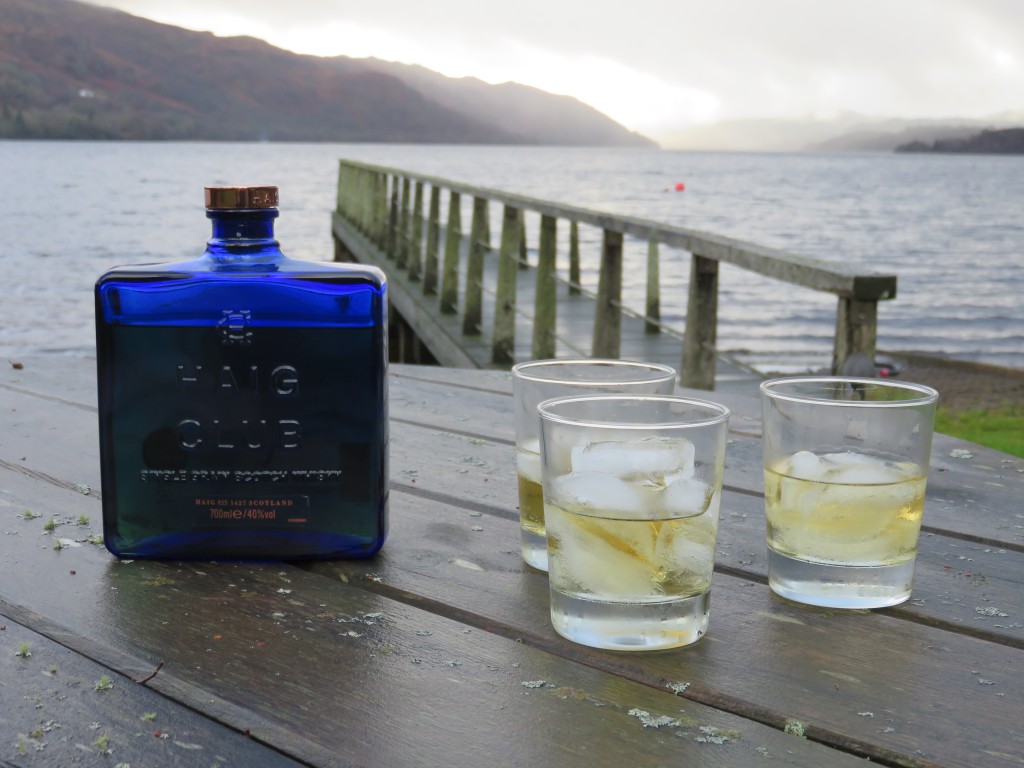 Have you see the latest advert for the new Haig Club™, single grain scotch whisky produced here in Scotland at Cameronbridge distillery? If not then have a look at this video and be inspired to visit Scotland;

Haig Club™ is built on nearly 400 years of distilling heritage and the House of Haig can trace its whisky producing roots back to the seventeenth century.

In 1824 John Haig established the Cameronbridge distillery and it was there that he pioneered the art of producing grain whisky in continuous coffee and stein stills – an invention which laid the foundations for the growth and success of the modern Scotch Whisky industry. Haig Club™ is born of that Haig family legacy of innovation and excellence in whisky making.
The Haig Club™ unique bottle design draws on a history of innovative bottles produced by the House of Haig, including the Haig Dimple Bottle, recognisable the world over.

Why not do what Mr Beckham’s guest’s did and arrive at Achnasmeorach House by Sea Plane! How cool would that be?

Previous Post: ”I would rather rent your property than go to Gleneagles/Old Course for a weekend”
Next Post: Water, Water, Everywhere!